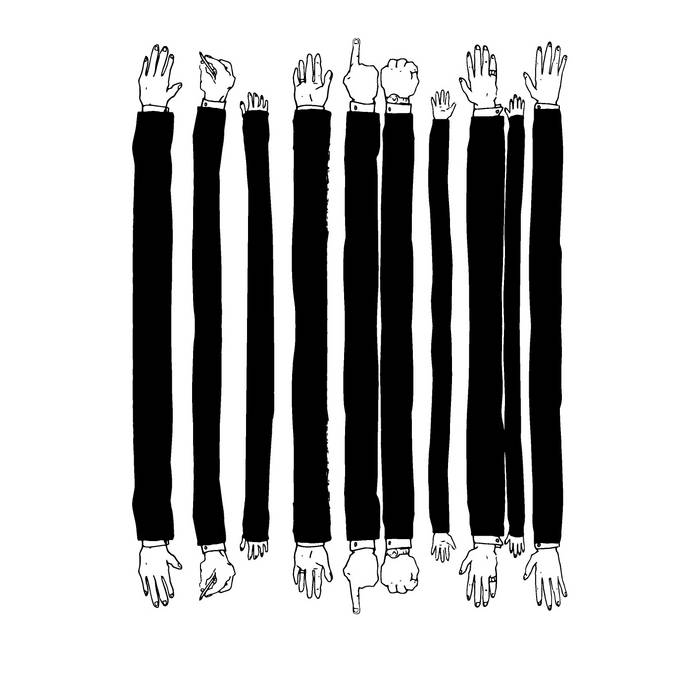 18 artists come together on 12 tracks to confront why we still cage people. By purchasing this record, you are making a donation to Tactical Aesthetics.

Tactical Aesthetics is a creative think tank and campaign coordinating committee, made up of artists, public scholars, lawyers, and grassroots community organizers dedicated to developing civic engagement and social reciprocity through the practice of making art and history.

2. Watchtower Reality
Ak AKA The BHC